Over the past 15 years, I have helped hundreds of performers and other creative artists make peace with their fears so they can finally find freedom and happiness doing what they love.

You might think: “That's easy to say for someone with a successful coaching and performance career, but it’s not true for me.” I’ll let you in on something - there was a time when I believed it wasn’t true for me either.

I was exactly where you are now, and I can honestly say that the transformation I went through as an artist, coach and person (they are inextricably linked anyway) is achievable for everyone - this includes you... 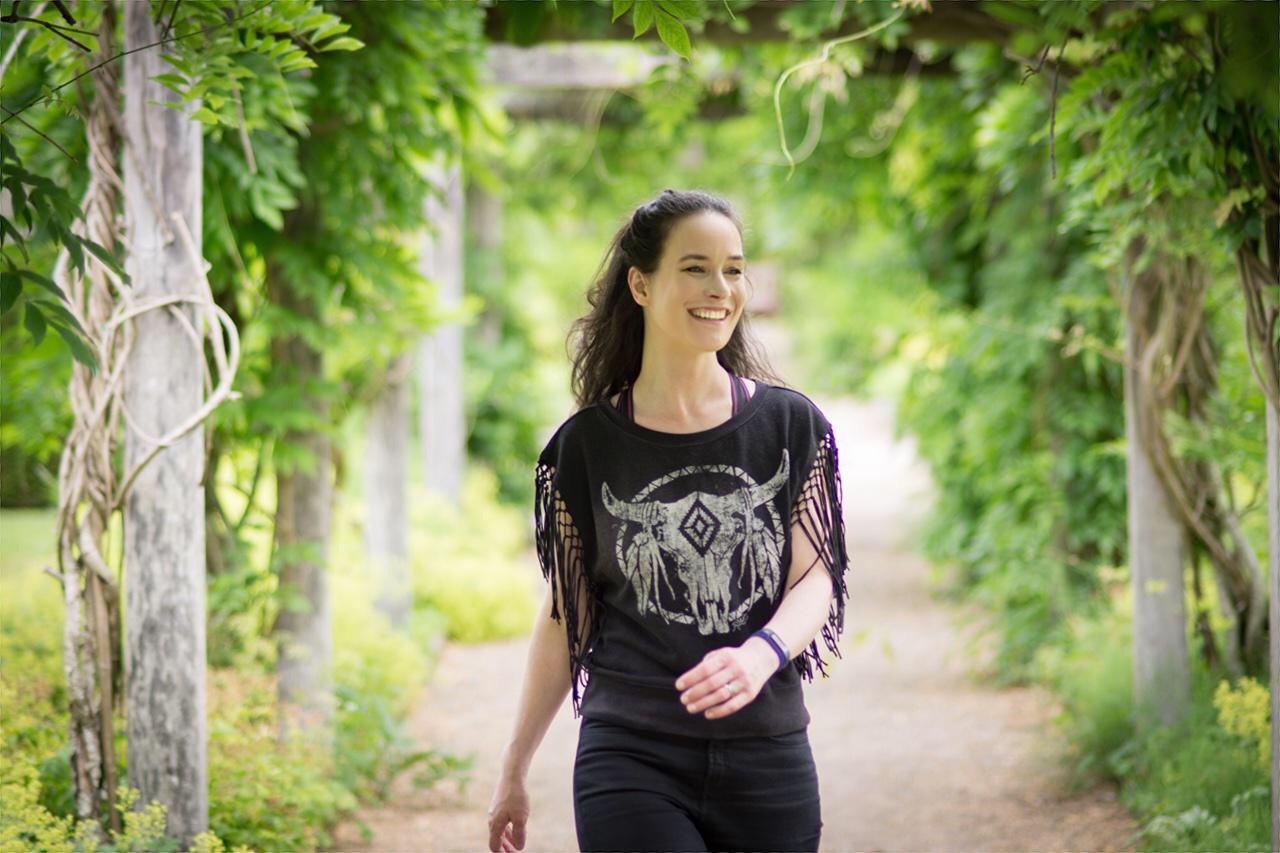 I grew up in Germany and showed musical talent from a very young age, and my parents were supportive - playing an instrument surely was a “nice” thing to do. When I, the quiet but academically gifted child, began to communicate that I was contemplating a career in music, my parents became a bit worried (exactly, the idea of the starving artist). They never really told me not to study music, but they subtly suggested at every opportunity I rethink my options. And their worry rubbed off on me: At some point, I just told myself that I probably wasn’t good enough for a performance career anyway. So I studied Geography, Musicology and Theatre Studies because it felt “safe” (ha, you must be joking!).

Studying music and theatre, albeit more academically, provided me with an ongoing opportunity to train my voice. And things slotted into place somehow because I have always been a hard worker:
I had my first professional singing engagements while still at Uni, and after I gained my “Diplom” (postgraduate diploma), I performed in many classical/operatic and musical theatre productions for years.

By the way: There was also a very brief stint working as a geo/environmental scientist (on which I blame, to this very day, my enquiring mind and scientific proclivities). I was the project lead in a noise reduction pilot scheme that became the blueprint for all noise reduction efforts in my home state Northrhine-Westphalia.

Noise reduction of all things, would you believe it?

However, despite doing well professionally, I struggled with performance anxiety. And because I could not understand (yet) why I felt this way, I began to believe that something had to be wrong with my voice. Cue my never-ending search for perfection in singing. However, no matter how hard I tried: All I could hear were the things that weren’t right by my standards; all I could feel was the mounting fear of "messing up".

Until it got so bad that I seriously thought I could not perform anymore. And my family, friends and audiences were mostly unaware. If you are like me, you will probably know why: The shame of admitting how I felt, the guilt of potentially letting other people down made me think I should just "grin and bear it", until it just wasn't possible to do that anymore.

Fast forward a few years (another story that's too long to tell in its entirety): I had moved to Scotland to focus entirely on teaching voice instead of performance. My desire to perform occasionally resurfaced, but it usually made all the negative feelings come back up again. An experience I never had when coaching by the way. Talk about imposter syndrome though: How could I possibly help others if I hadn’t been able to solve my own problems with limiting beliefs?

At that stage, I read “The Artist’s Way” by Julia Cameron.

“Perfectionism is not a quest for the best. It is a pursuit of the worst in ourselves, the part that tells us that nothing we do will ever be good enough - that we should try again.”

From a young age, I had always tried to be perfect and do things with agonising precision. There is obviously a whole story behind that as well that I will spare you.

And the moment I began to understand the reasons for my performance nerves, they began to lose their power over me.

I decided to go back to University to study psychology. There was no looking back from there, and I added additional qualifications in cognitive behavioural therapy, somatic therapy, acceptance and commitment therapy and mindfulness-based stress reduction, to just name a few. Understanding the human mind and neuroscience not only gave me the ability to work on myself (with the help of many amazing tutors and coaches along the way), but first and foremost to understand why some of my students were struggling.

Today, I run a successful coaching studio (I like to see myself as a therapeutic coach rather than a therapist), work as a cognitive behavioural coach for Google, and I have been a vocal performance specialist for the University of the Highlands and Islands since 2014. My past and present clients include singers and actors in critically acclaimed films (British Independent Film Awards, Cannes Film Festival/Palme d’Or), recording artists and professional performers in Musical Theatre, Pop/Rock and Scottish Traditional Music/Folk, speakers, writers and visual artists like photographers.

And what's best: I still sing - if and when I want to, and for the sake of creative expression, not because I have to prove myself.

“Our voice is our power. You are helping me craft mine. Thanks for being such a wonderful teacher and person.”

“It really was fantastic and I can’t wait for more. Your passion is so evident. Thank you so much!”

If you'd rather read my formal bio and want to know about my qualifications and experience,

Since you just got to know me a bit better, you can probably tell I’ve been where you are now.

Get in touch and I'll help you figure out how to find the freedom to perform better and reach your creative or business goals.

Schedule your consultation, and we will come up with a plan!

You will also get "The 3 Steps To Make Peace With Your Performance Anxiety" as a Thank You.
Skip to content